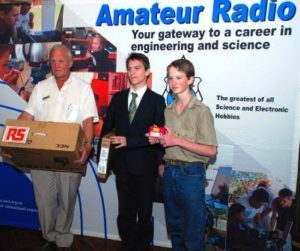 The South African Radio League, the national body for amateur radio in South Africa, ran an essay competition at the end of 2013. The winners of the competition are two brothers, both involved in Scouting and they are licensed radio amateurs.

The junior section of the competition was won by Patrol Leader Brian Jones jnr,  ZU6BVW. The senior section was won by Troop Leader Peter Jones ZU6V, both from the 1st  Polokwane Scout Troop. Brain and Peter each received a laptop computer.

The overall winner of the Raspberry Pi, screen and accessories sponsored by RS Components was Brian Jones jnr, ZU6BVW.

Congratulations to Peter and Brian. 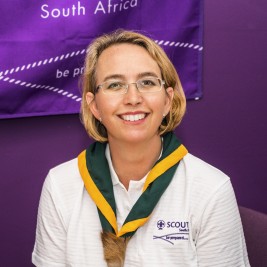