On the 25th of March 2015 Mr John Fraser, the Chairman of SCOUTS South Africa’s Finance Committee randomly picked the winners of the i.SCOUT competition.

By purchasing one i.SCOUT item during the months of February and March the following people can now enjoy some quality relation and fun with family and friends!

Kevin Rens from 1st Craighall Scout Group in the Gauteng Region won the Sun International Midweek stay for two people. The prize was handed over to Kevin and his family during the recent Regional Commissioners Conference in Johannesburg by Chief Commissioner Dr Brendon Hausberger. 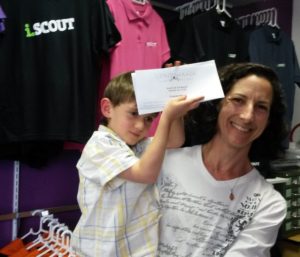 Michelle Camis from 2nd Bergvliet Sea Scouts won the weekend for 4 people at Gondwana Game Reserve in Mosselbay in the Western Cape. 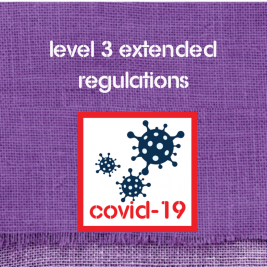