The community of Imizamo Yethu, in Hout Bay -Western Cape, was badly affected by a fire which broke out in March 2017. Thousands of persons were affected, several were killed, and the humanitarian crisis was one which needed an urgent response.

Imizamo Yethu, which means ‘Our Efforts’ in isiXhosa, falls into the Scouting Two Oceans district. It was agreed among the Scout Groups in that District that they would rally and respond to this crisis by asking our Scouts and Cubs for supplies. The Groups which contributed were 1st and 2nd Fish Hoek, 1st and 2nd Bergvliet, and 1st Muizenberg who

The Mustadafin Foundation kindly assisted in collecting and distributing the goods through their involvement with the relief effort. It really was a case of joining all of ‘Our Efforts’! 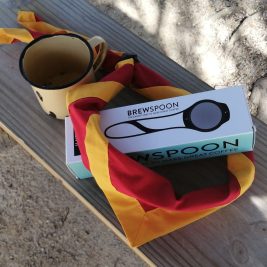