The term of service of members of the National Awards Committee (NAC) is coming to an end and therefore they are looking for applications and / or nominations from within Members of SSA. Application and nominations are to be endorsed by the Regional Commissioner prior to being submitted to the Chair: Adult Support.

To apply or nominate a SSA member to the National Awards Committee please complete the application form or else a nomination form and send it to your Regional Commissioner for endorsement. Once endorsed, the RC should send it to joy.hutchinson@scouts.org.za  Deadline for application and nominations EXTENDED to 31 January 2023. 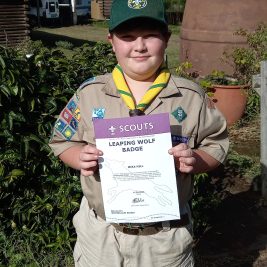