Following the recent resignation of Mrs Imelda Haarhoff we would like to announce that Mrs Bindu Singh was appointed as the new KwaZulu-Natal Regional Office Administrator.

“I was initially appointed as secretary for the Group, a position I held for 5 years and then became Chairperson for the next 5 years until I decided to go into uniform. In 2007 I had the honour of being appointed as the Assistant Regional Commissioner – Cub Programme (KZN), a position I held for about 3 years.  I resigned from the position to concentrate on the running and further development of my Cub Pack, something that I enjoy doing to this day.” 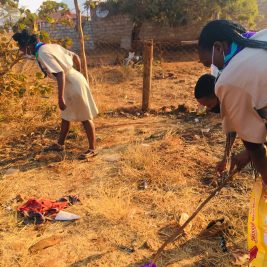