SCOUTS South Africa is pleased to announce the release of the updated Scout Badge Book on the Scout Wiki. The book will be published later in the year after members have had the opportunity to give feedback.

The Beekeeper badge was originally part of the Farmer badge. However, with the increased global focus on the plight of the honey bee it is now a badge on its own. The other Interest badges are aligned to some of the more current interests of our Scouts.

Another change that should be mentioned is the swopping around of two current badges: Artist and Designer. It was felt that these two badges would be better suited by swopping them around. Therefore the two badges are as follows:

We have also updated the design of the following badges:  Metal Worker and Watermanship.

While undertaking the review, it was felt that some badge names were a bit antiquated, thus 16 badge names have been changed.

All the changes to the Scoutcraft and Interest badges, along with the introduction of new badges and Challenge Awards, have been implemented or introduced to ensure that the Scout Programme remains dynamic and progressive. Comments may be sent to info@scouts.org.za, subject line Scout Badge Book. Find the badges on the Scout Wiki here.

A huge thanks to the RTC Scout Programme from the various Regions and to Mr JP Percival who was instrumental in updating the Scout badges. 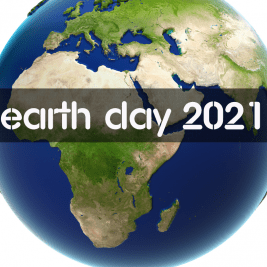