For the third consecutive year Scouts will be competing in the popular SABC2’s youth programme Hectic Nine-9 ‘s “Survive It” Adventure. Ten Scouts from all over the Western Cape and ten Hectic Nine 9 presenters are competing to be the hero of Survive It 2014!” Watch HN9 on SABC2 in May to see the action. Weekdays 16h to 17h.

Based on Mark Burnett’s Survivor, the HN9 Adventure sees the presenters, their biggest fans and Scouts put to task in tough outdoor situations. They vote each other out one by one as the show progresses. The ultimate “Survive-It” survivor gets voted for by the viewers of the show. In 2013 Kesley Kaps from 2nd Somerset West won and in 2012 it was 15 year old Scout, Jessica Old.

It would seem that Scouts are unbeatable! Let’s see what happens this season! 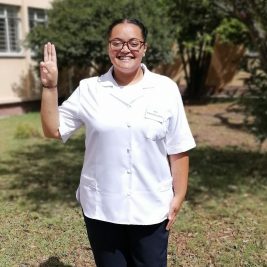